1. As inevitably as (human culture) has (changed) with (the passing) of time, so (does) the environment.

🍞use the same pattern. (parallelism). the main  sentence use “HAS” before v3, so in the subordinate sentence should use same rule has +V3. Then change DOES into HAS

🍯The true sentence is as inevitably as human culture changed with the passing of time, so HAS the environment.

🌮Analysis :
🍔 we use the + comperative + the comperative to show that two things change in the same time.

For better understanding please read the next expalanation:

❌(A) The brushwork  (subject) is (tobe) loose (adjective). Its not a comparison sentence since there is no suffix er after adj (loose)

❌(B) The looser brushwork . Comparative pattern,
Yes itu has a sinyal of comparison ER but it lack of tobe.

🍱The right sentence is “THE LOOSER THE BRUSHWORK IS in  Stevenson’s landscapes, THE MORE vitality and character THE PAINTINGS SEEM to possess.”

3. The graduate assistant informed us that the first exam is the most difficult of the two.

🌭The graduate assistant : subject
🌭Informed : verb
🌭Us : pronoun.
🌭That : connector
🌭The first exan : subject
🌭Is : tobe
🌭The most : adverb
🌭Difficult : adjective
🌭Of : preposition
🌭The two : noun/object of preposition.

🍕”the most” is only used for  superlative when it is compared to all/many things. Meanwhile, “more”, compare two things.
So “the most” must change to “MORE”.

🍝The correct sentence is “The graduate assistant informed us that the first exam is MORE difficult THAN THE SECOND.

Hi, I’m Aprilia, a full-time learner. When I’m not spending time with my job, I love random writing about my fascination with my dream, travel, and organized life! 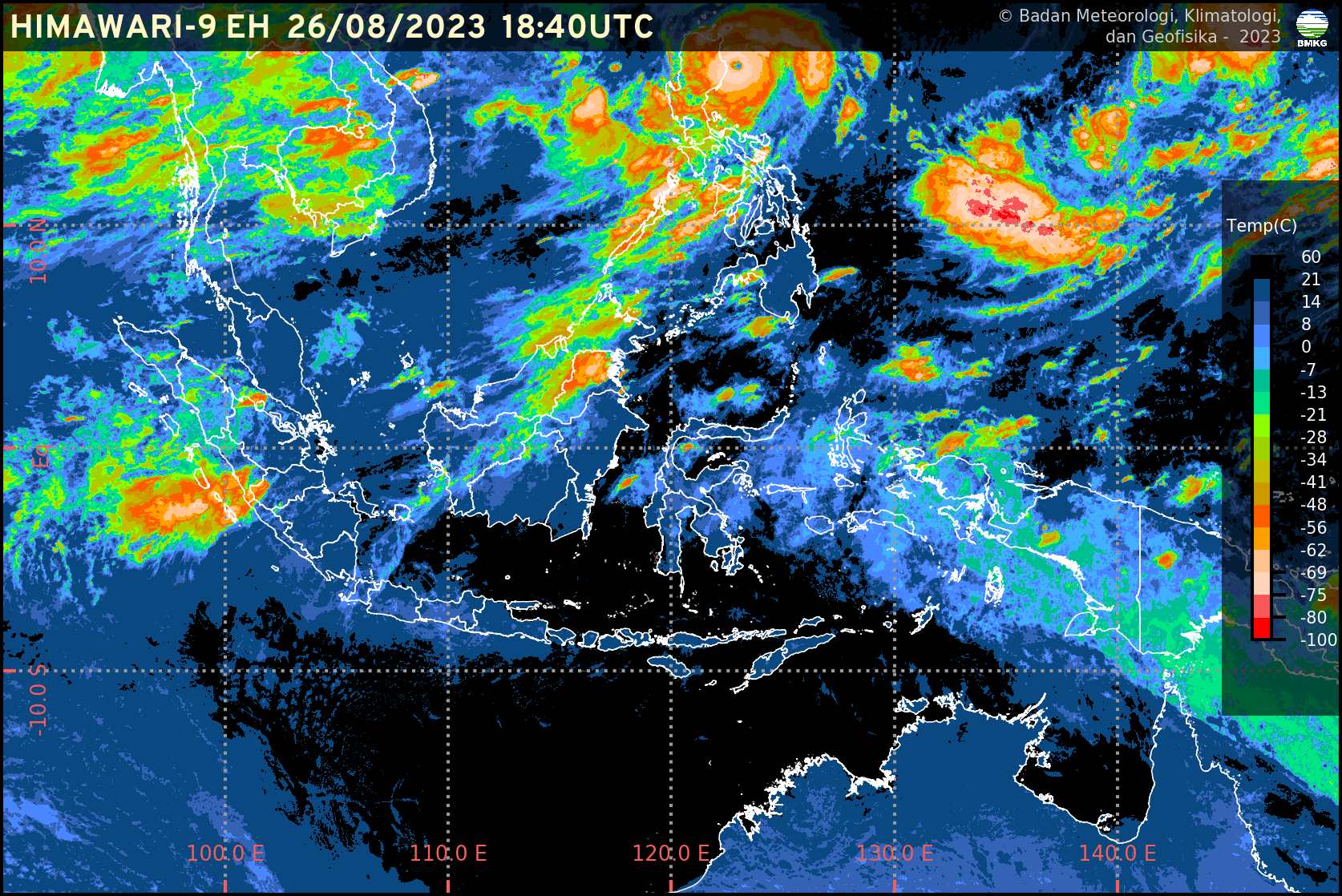